Today's post is a bit different, as I am doing a little collaboration with The Freelancer Club - which I think is very relevant to my blog and of course my blog readers (YOU!). So I hope you enjoy reading it and benefit from the information.

The Freelancer Club is an ingenious idea and company. As it not only gives aspiring and current Creatives a chance to collaborate with one another, but also enables them to grow; by showcasing their work. Giving the rising talents of tomorrow, a platform to promote themselves.

Why I believe The Freelancer Club is an essential commodity for not only fashion bloggers like myself, but for anyone looking to break into the industry as it offers a range of services and is widespread on every social network. Whether you are looking for a job, need a mentor, a contact or even an individual to write about; The Freelancer Club encompasses all of the above.

The Freelancer Club is quite similar to some fashion databases in the way the company is set up. However what makes them different and unique is the accessibility and friendly attitude that the TFC team have towards Creatives. Which is refreshing, as it is slowly eradicating the negative connotations and stereotype of the fashion industry.

TFC is a real gem and the perfect tool to use if you are starting your career or need some advice - as the valuable skills and tips you learn from the well-experienced mentors is invaluable and insightful. Which will be a needed ability to possess, when pursuing your ideal job.

So why not register at The Freelancer Club https://thefreelancerclub.net/register – it is free and if you sign up today you will received a free Mentor session.

And if that seems a bit daunting why not pop into one of the Freelancer’s Meet Up events in Shoreditch www.eventbrite.co.uk/e/the-freelancer-club-members-meet-up-tickets-15450297255 as it is a great way to meet other Creatives and gain some advice. 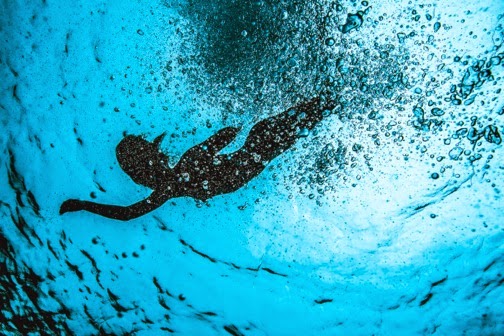 As you may have seen in my last post (Agua Nacida exhibition) I had the opportunity of attending a beautifully shot exhibition by Hugh Arnold and after meeting the man himself briefly; I decided I had to interview him. Fortunately for me, Hugh agreed and was very lovely.

Yet again I am so delighted to share with you this amazing interview - as it is the first 'Creative Moments' of 2015.

Hello Hugh, how are you?
Great thanks.

Tell me a bit about your background?
I was born in Chester and grew up on a farm. I have lived in Ibiza, Sydney, Buenos Aires and currently live in Paris. I trained as an actor and then went into photography in Australia. I am passionate about architecture, restoration, painting and beauty in all its forms and can be found equally happy training and forming trees, building with stone, dancing in the nightclubs of Ibiza or standing on top of a mountain in awe of a breathtaking view.

Tell me about your acting career and why you transitioned from being in front of the camera to behind it?
Acting is a wonderful three-dimensional metier that is the perfect training for life. I took up photography to fill in those gaps that all actors have but I actually prefer to be the one in control behind the camera.

Where did your love and passion of photography begin?
I bought an old Minolta and started taking pictures in the Greek islands where I used to travel a lot and found I loved it. We always used to have copies of Vogue lying around the house when I was growing up so to veer towards fashion at the time seemed totally natural. 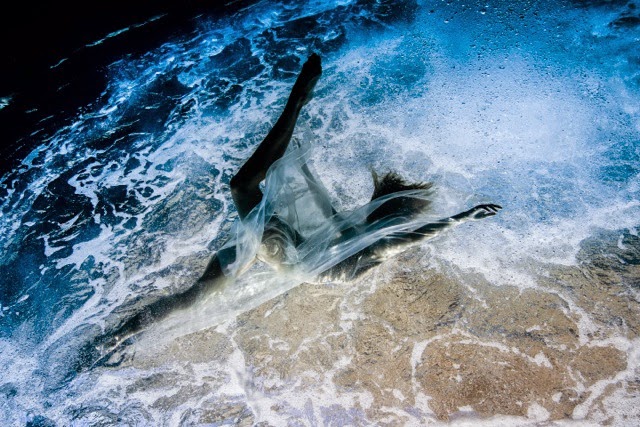 I love the name Agua Nacida ‘water-born’ in Spanish. How do you think Agua Nacida is different to the shoots you have shot in the past?
It’s like day and night. For 30 years my overall aim was to please others and to do the job I was being paid for, whether it was for Vogue or a large Cosmetic campaign, everything was about compromise to a lesser and greater degree. I was determined with Agua Nacida not to make a single compromise along the way and shoot entirely from the heart. Although I liked what I did on a commercial level, the response from the audience when you do something 100% true to yourself is an entirely different experience.

How did you come up with the idea of doing an underwater shoot in Fiji and Gozo? Why those two locations?
Fiji was a process of elimination. I had tried to shoot in Australia where I had lived for 5 years and was pretty familiar with the locations but a series of closed doors led me to look further afield.

I had planned to shoot in a place called Jervis Bay, 2 hours south of Sydney but the day I arrived to arrange everything a cold Antarctica current had swept in and visibility too was down to a meter. You need perfect conditions for my kind of picture so the right place at the right time of the year is essential. I tried various other locations and just before booking flights to the Great Barrier Reef I discovered that it was the season of the box jellyfish, fatal within 5 minutes, if you get stung. 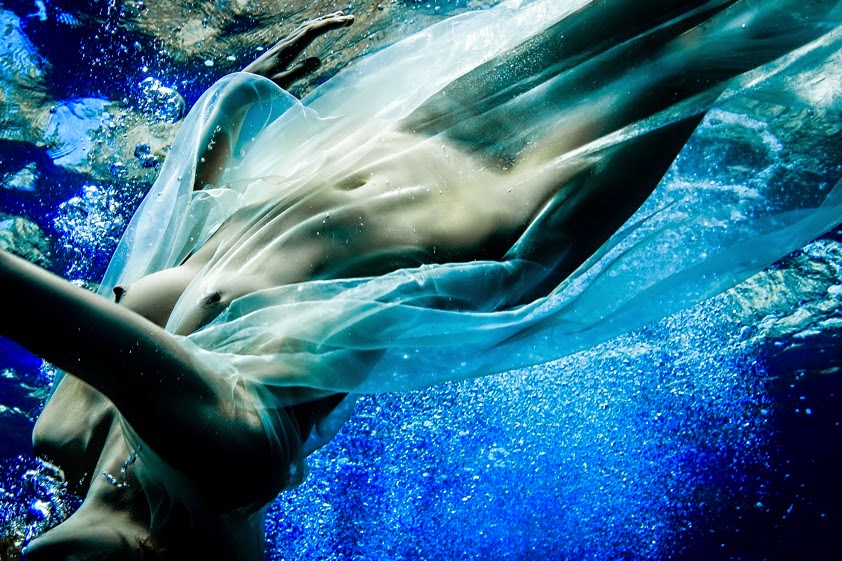 Hence Fiji. Having said that we only managed to shoot for 3 days before storms took over and hence my next shoot in Gozo where I was attracted by the idea of shooting in the Tuna rearing pens.

How long did it take in total to shoot the exhibition pieces?
Well there is lots of planning. Shooting took 2 weeks, but the editing of 50,000 images took months.

How much is your book Agua Nacida and where is it distributed?
Its £40 and can be bought in Waterstones or on Amazon http://www.merrellpublishers.com/?9781858946368 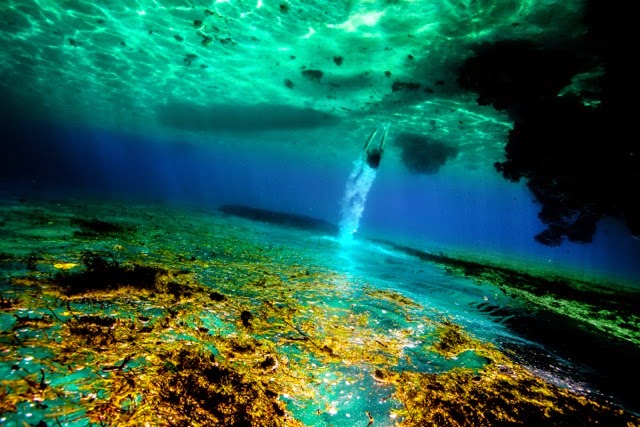 You have worked with some of the most influential and famous publications in the fashion industry. What are you career highlights?
Yes I have shot with Kate Moss in her early days, Rosie Huntington-Whiteley, Carla Bruni etc and many magazines worldwide.

But honestly the highlight of my career has undoubtedly been to produce this book and have exhibitions in Chicago, London, Mykonos and Porto Montenegro because people are seeing something I love doing, displayed in wonderful circumstances and I don't think anyone else is doing this at this level anywhere in the world

How is Hugh the photographer different to Hugh the father and husband?
You will have to ask my wife and children that question! As they see me sleeping, eating, dreaming my work 24 hours a day. I think sometimes it must be a kind of mystery what I do behind the scenes but bringing my children to the opening of the Mead Carney exhibition helped them to understand!

What is next for Hugh Arnold, any new projects?


I am very excited about the next step I don't really want to divulge too much but it will also involve water and this time will include men as well, its a massively ambitious project which I am researching and planning now but it will take some time to execute.

Until next time lovelies,
Lizzie
xxxx
Posted by Unknown at 05:55 No comments: 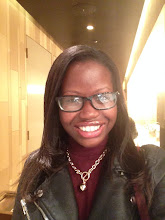 Hi I'm Elizabeth, 20, I live in London and I am a BA Fashion Journalism student. Who loves to document her inspirations, adventures and much more on this blog. So keep reading and I hope you enjoy. xx Contact me: elizabethpascka@gmail.com 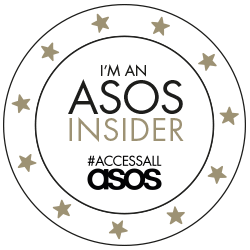 I am part of The Fever London Blogger Network 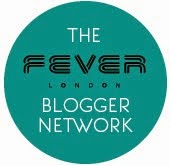